Back to the Fold

I returned at the weekend from a fortnight's stay at my son's home in the Charentes Region of SW France - very nice territory!  The first opportunity to trap back home came on Monday night when I put the small actinic (which had accompanied me to France) in a sheltered place at the front.  I was rewarded by the appearance of the first Puss Moth to be seen here for three years.  Other notables were a Lunar Marbled Brown, Streamer, Shoulder Stripe and Engrailed, along with the usual representatives of the Quaker family, 2 March Moths and 3 Brindled Beauties.
Trapping in France was not very productive - the nights were mostly cold and clear (moonlit) - although I did get a female Emperor Moth, a Muslin Moth, several Latticed Heaths and an unfamiliar species, seemingly a member of the Shark family, like a darker version of the Mullein (the food plant was growing in the garden). 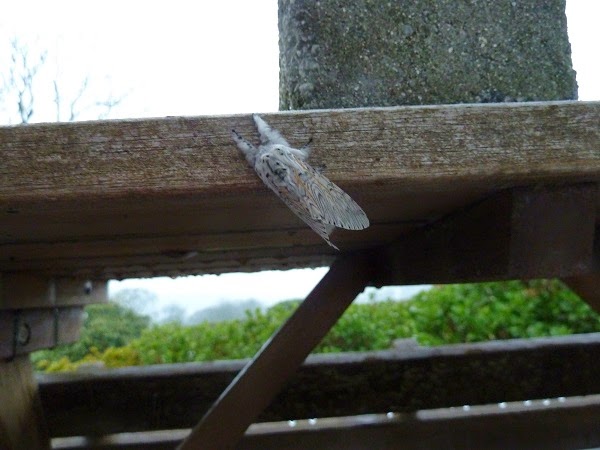 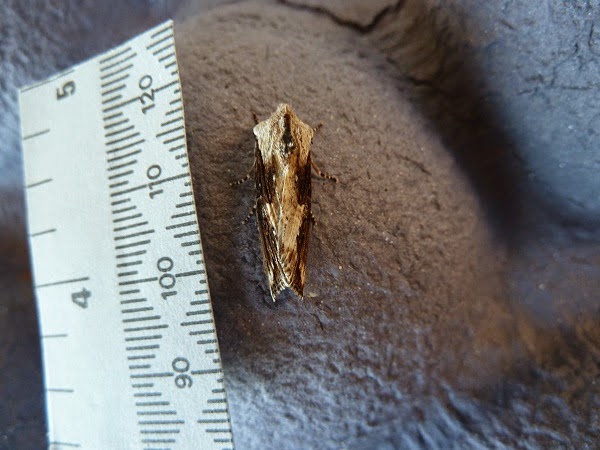 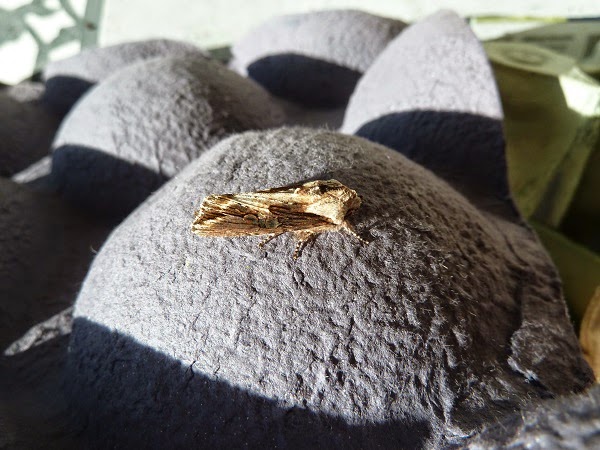