Set the trap on saturday night as it was so mild and had a similar catch to Mat's with over 200 moths of 22 species. It was nice to see (and hear) both common and soprano pipistrelles making the most of the smaller flying insects round the trap too and I also had a large burying beetle Nicrophorus humator in the bottom of the trap. Most common moths were small quaker (67), hebrew character (27) and common quaker (25) with the highlights being 5 red sword-grass, 2 streamers, a herald and what I think are white-marked but as I've never caught one before I would like somebody to confirm/deny this please! 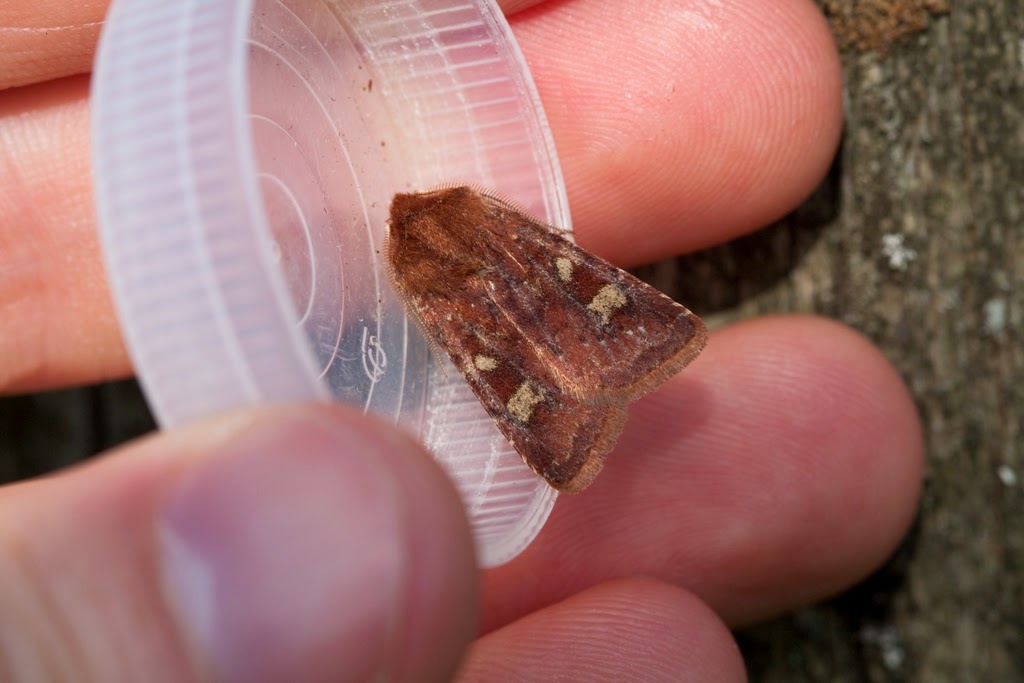 I also had this noctuid which I couldn't identify (the flash has washed out the less distinctive markings unfortunately but if anyone could make a suggestion that would be appreciated). 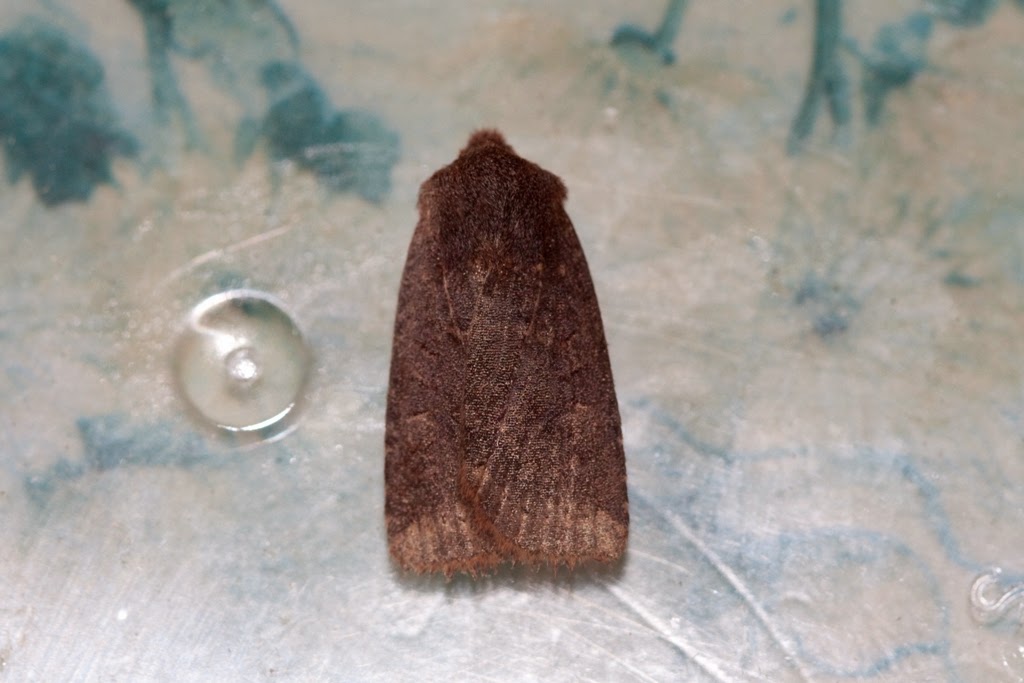 Also what I believe is a brindled pug? 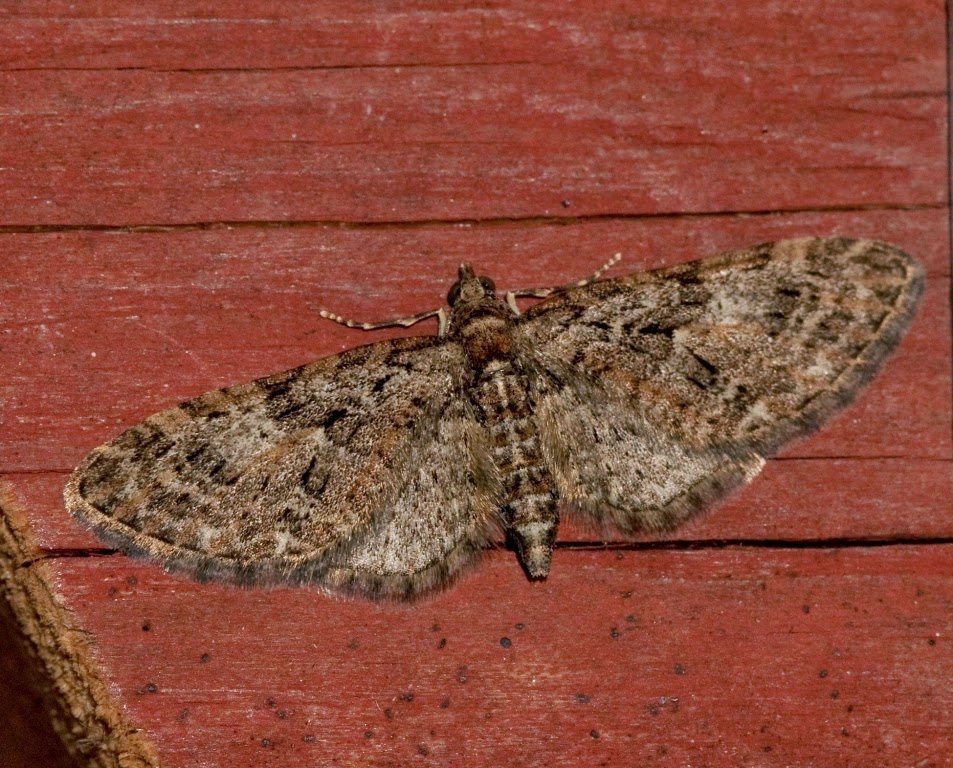 And finally could someone help with this little but well-marked micro please? It wasn't as blurry in real life...