I returned on Saturday from a brief holiday on the Isle of Wight where I saw only one species of moth.  This was to be seen daily at one particular site.
The first opportunity to trap came on Sunday night, and the mild, overcast conditions gave a modest catch of about 25 species.  Merveille du Jour, Black Rustic, Red-green carpet and Red-line Quaker were firsts for the year.  Other notables were Pine Carpet, Spruce carpet, Gold Spot, Dusky Thorn and Brindled Green (several of each), Pale Mottled Willow, Canary-shouldered Thorn, Pink-bordered Sallow and a tortricid which I believe to be Strawberry Tortrix (see photo, please correct if wrong).  There were two or three other tortricids whose photos I might post later, once I've processed them, in the hope of getting identifications.  One of the Brindled Greens had me doubting, it was so vividly marked, but I can't think what else it might be.
Last night was clear and cool, and perhaps not surprisingly produced only nine moths, all different, Dark Sword-grass and brown China-mark being the only notable additions to the previous night. 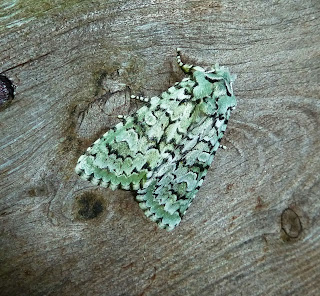 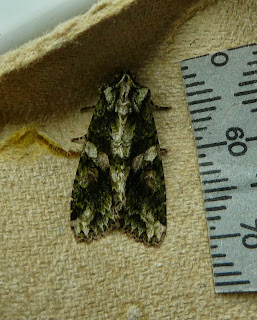 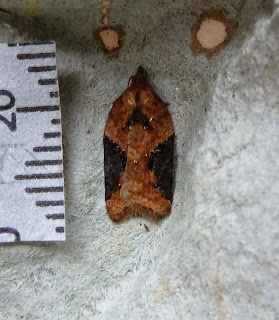 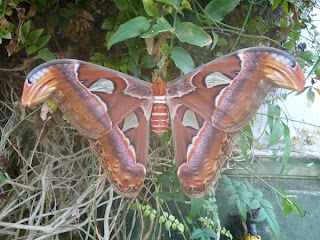