I wasn't going to trap last night, but it was so mild and calm that I made a late decision  to put the MV out and was rewarded by a large turn-out and 56 species recorded.  Notable were Scarce Silver-lines (new to me), Pebble and Oak Hook-tips, August Thorn and Yellow-barred Brindle.  Micros included  Catoptria pinella, Agriphila inquinatella (I think) and a very pretty Garden Rose Tortrix Acleris variegana.  An unexpected and unwelcome problem was a wasp invasion: there were two buzzing around the trap at 5.30am, I managed to kill them but a further 6 or so emerged from the trap after I had removed it into the utility room. 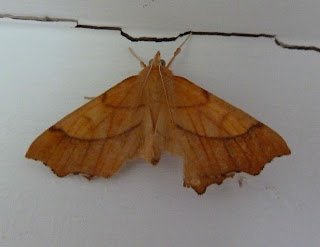 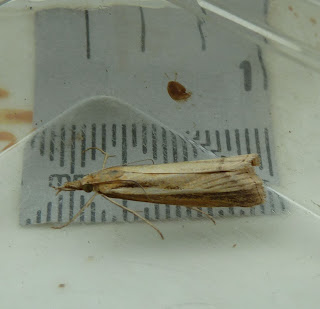 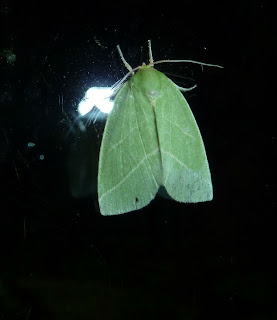 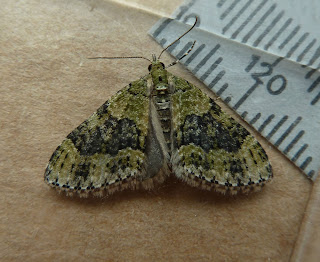 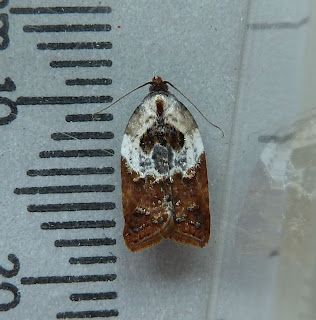