I finally broke through the child-induced tiredness to trap last night (18th July) and it was well worth it.  I only ran the MV until Midnight before switching off to allow the moths to disperse, by which time 68 spp of Macro and 37 spp of Micro had appeared.  Several only flew in briefly before vanishing, eg Green Arches.

I'm off to N Wales for a week mossing.  Please everyone keep the trapping up in Carms!! 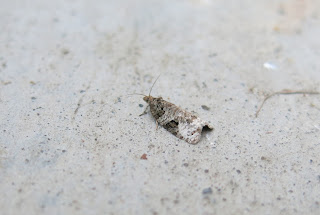 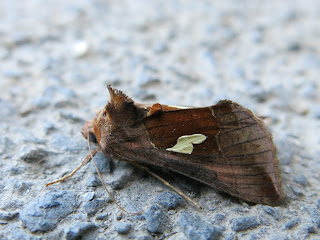 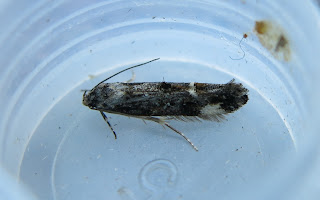 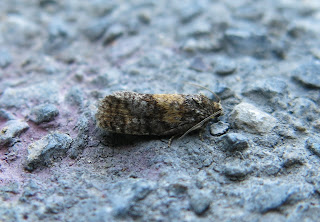